It All Started on a Maine Island
Joe’s love for landscape and design began when he was a boy growing up on an island in Maine’s Penobscot Bay. There he and his brothers were always building forts, tree houses, and models of boats and cars. From this Arcadian world, he learned to appreciate structure and the landscape around him. These childhood experiences inspired him and ultimately lead him to study Architecture at Kent State University where he received his BA in 1989.

Must be a Resonance Between Architecture and Landscape
What Joe learned during his early days in landscape design is now the foundation of the Peninsula Architects’ mantra: honoring the resonance between architecture and landscape by weaving them together as one.

Interested in Impactful Projects
Joe is most interested in projects that make an impact on people and the environment. The work that Peninsula Architects has delivered for non-profit groups such as parks, children’s camps, schools and churches has proven to be especially meaningful and satisfactory. In addition to working with non-profits, Joe loves designing homes for passionate people that ask his team to dig deep to create something special.

Joe and his wife have four sons. In his spare time he likes to read, cook and travel Europe. 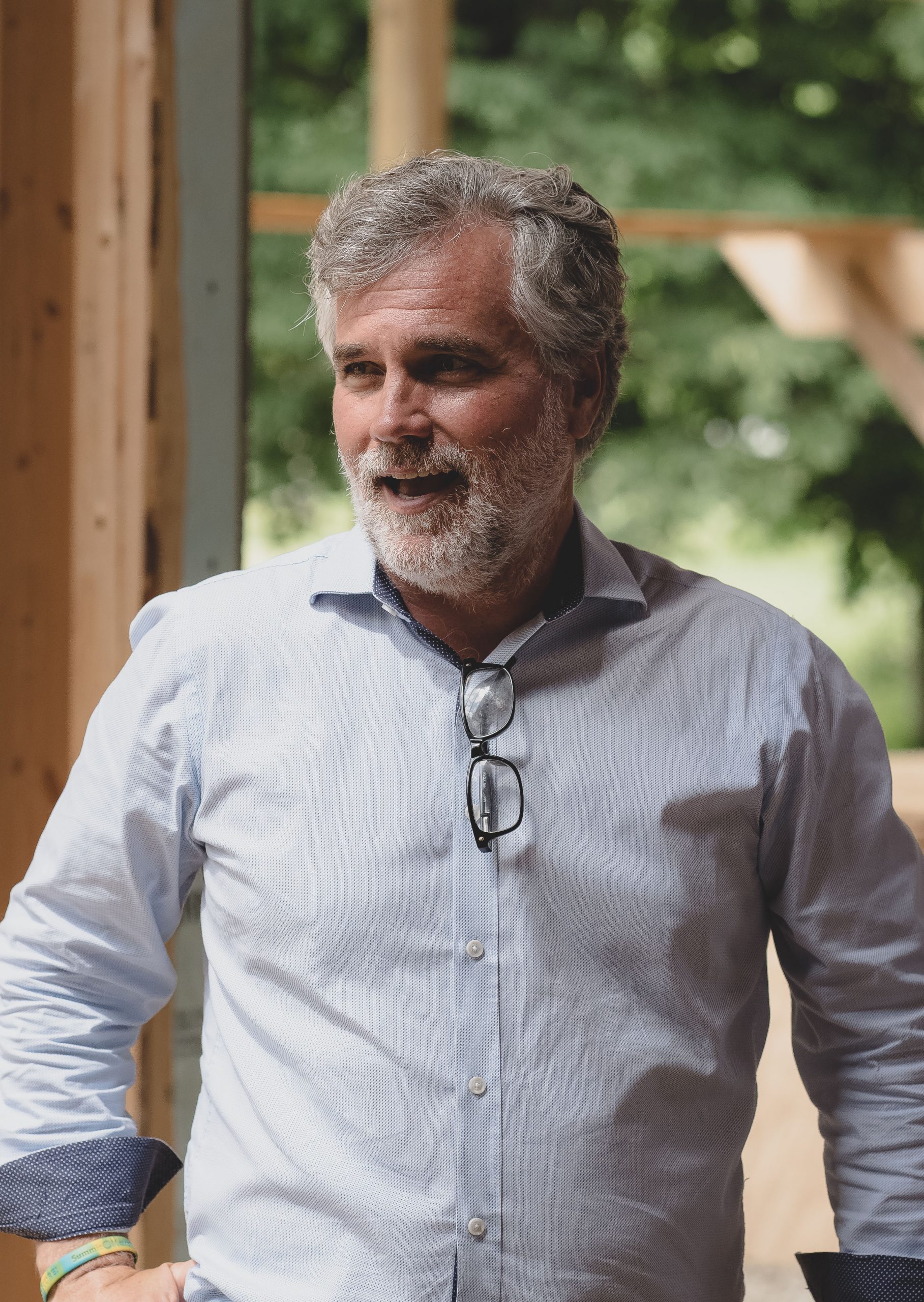 At Peninsula Architects, we’re committed to collaboration and exploration. We get to know our clients’ sites by asking good questions and paying attention to their wants and needs. Contact us to start planning your next project.